Protect Yourself From the Threat of Russian Hacking

Here’s an important question that every business needs to consider right now: What are you doing to protect yourself from Russian hacking? A hack job from Russia is much more than just a scary hypothetical—it’s a reality that may soon grow more prominent.

Russia’s attack on Ukraine has dominated the news and captivated the attention of nearly everyone for the past few weeks. Although the physical attacks that people are suffering on the other side of the world are scary and disturbing, it’s not the biggest one that the average American needs to worry about at the present moment. Fear of war aside, the biggest threat that the United States could see from Russia is that of cyberattacks.

In fact, these cyberattacks are already happening in Ukraine. Ukrainian government databases and other important virtual platforms are being wiped out by a systematic, coordinated campaign on the part of the Russian government. Thus, putting an even greater hindrance on the country that it is attacking with bombs and missiles at the same time. And like the bombs and missiles, these attacks on the cyber realm are not the sort of thing that happened on a whim. Cybersecurity company ESET has pointed out that this kind of cyberattack is something that requires months of planning and coordination—which raises the worrisome question of what other hacking the Russian government could soon be doing in countries much farther away than Ukraine.

As a business owner, you probably already understand that hacking is much more than just seeing somebody tap into your emails or spam your Facebook page. A serious, malicious cyberattack is one that does devastating damage. To understand what the Russian government is capable of doing via hacking, you need only remember back to spring of 2021, when our country’s largest fuel pipeline—the Colonial Pipeline—got hacked. With the pipeline shut down, gasoline could not be transported to many places along the East Coast, leaving countless citizens without access to fuel for cars, generators, and other necessities.

Now imagine what the Russian government could achieve if it were to do several attacks at the same time or in immediate succession for an extended period of time. It’s scary, right? That kind of cyberattack could successfully inflict a lot of damage. It could bring public transportation to a halt, leaving people unable to ride trains or planes. It could gain access to sources of drinking water and contaminate the water reserve, leading to the illness or even death of people who drink the water (or dehydration of the people who are left without safe drinking water). These cyberattacks might shut down power grids so that entire communities are without electricity, and if first responders like police officers and firefighters are left without electricity, then communities could descend into chaos or be left vulnerable.

These might sound like extreme examples, but these are possibilities that experts are considering very seriously. The Cybersecurity and Infrastructure Security Agency (CISA), which exists to keep the United States safe against hackings and online attacks, is carefully tracking any threats that Russia makes and preparing to alert the public in the event there is cause for concern.

So, what can you do as a private business to ensure your company stays safe?

You should start by conducting a full cybersecurity audit. This will give an idea of where you are vulnerable and what you need to do to address your shortcomings. It’s also a wise idea to implement artificial intelligence that could be on alert for signs of a cyberattack so that you can protect your entire database and other important information from being wiped out.

Finally, make sure you’ve covered yourself as far as the basics of cybersecurity go. Although a coordinated attack on the part of the Russian government might be much more powerful than what an average hacker can come up with, there’s no reason to leave yourself completely vulnerable.

It’s hard to predict right now what kind of threat Russia directly poses to the United States, but upping your cybersecurity is never a bad idea. If you want professional guidance, reach out to our office by calling 301-789-1029. 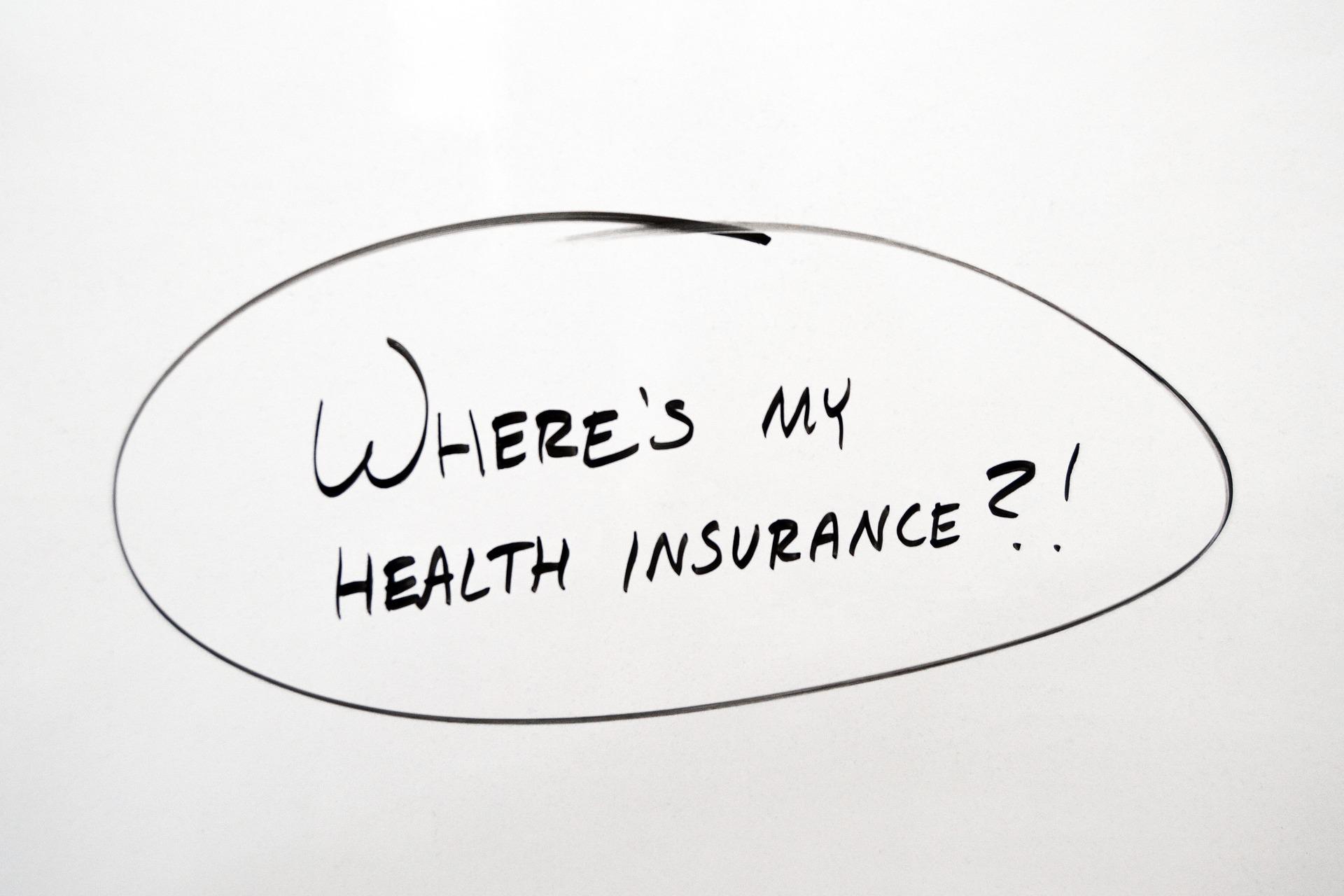 11 Benefits To Attract and Retain Employees

In a recent study by the Goldman Sach 10,000 Small Business Program, participants said the biggest problem facing them today is attracting and keeping employees. 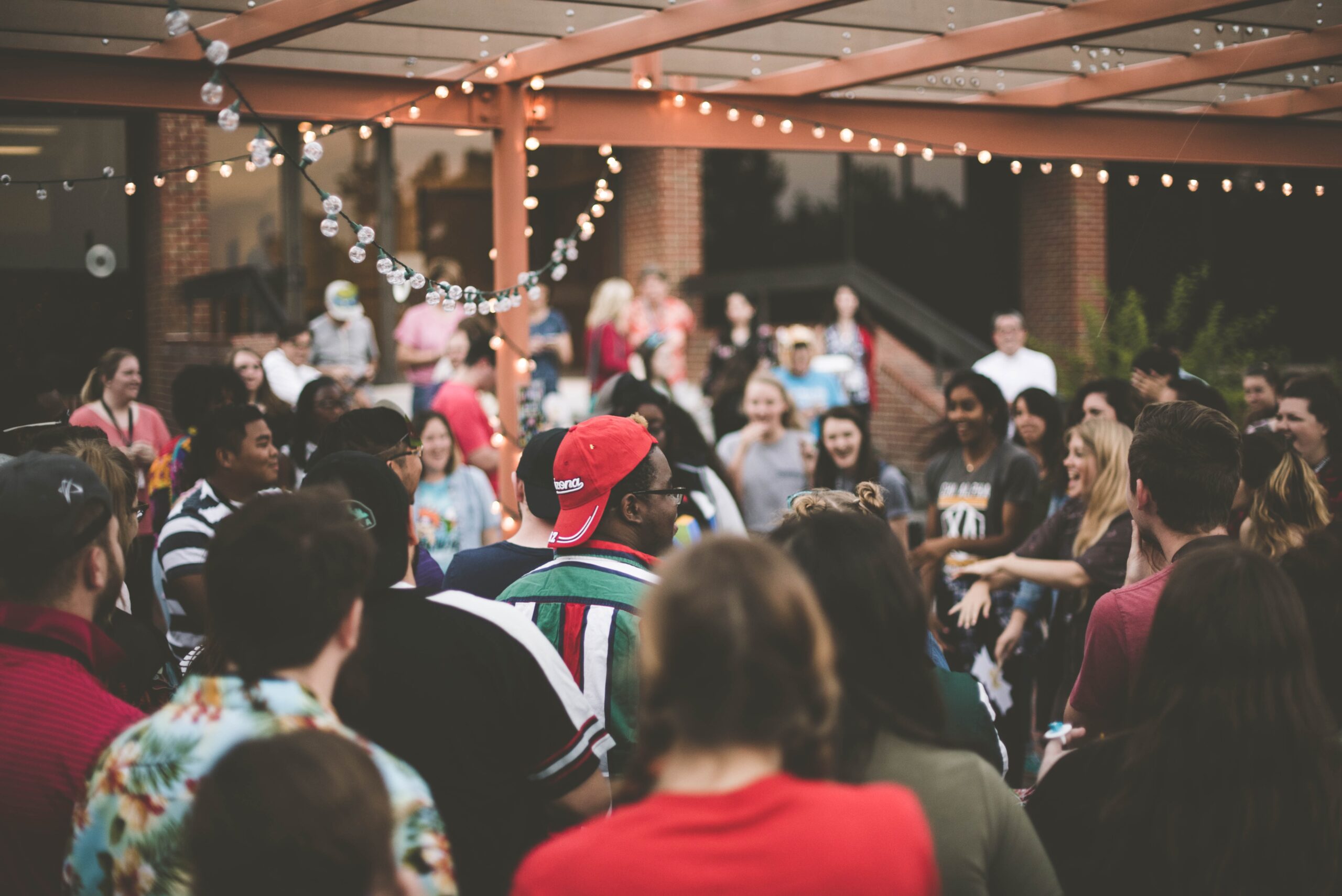 The pandemic has forced employers to reevaluate their workplace policies and many have found that remote work is a viable option for their business. This 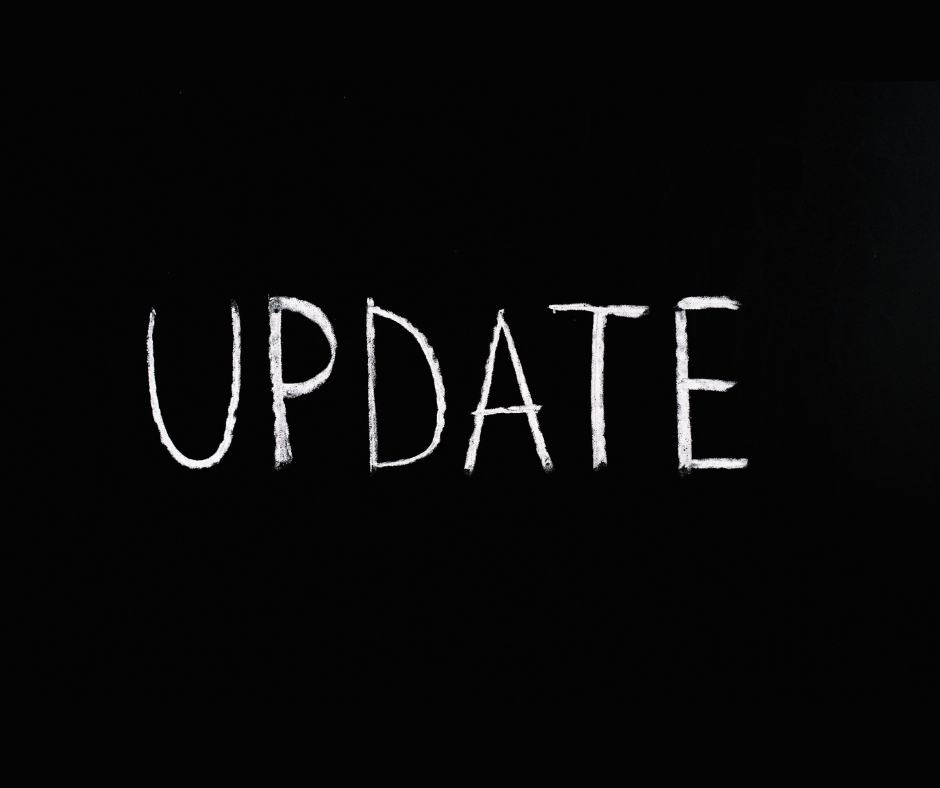 Why You Should Always Update Your Devices

You come into your place of work in the morning, ready to work. You have a list a mile long and can’t wait to get 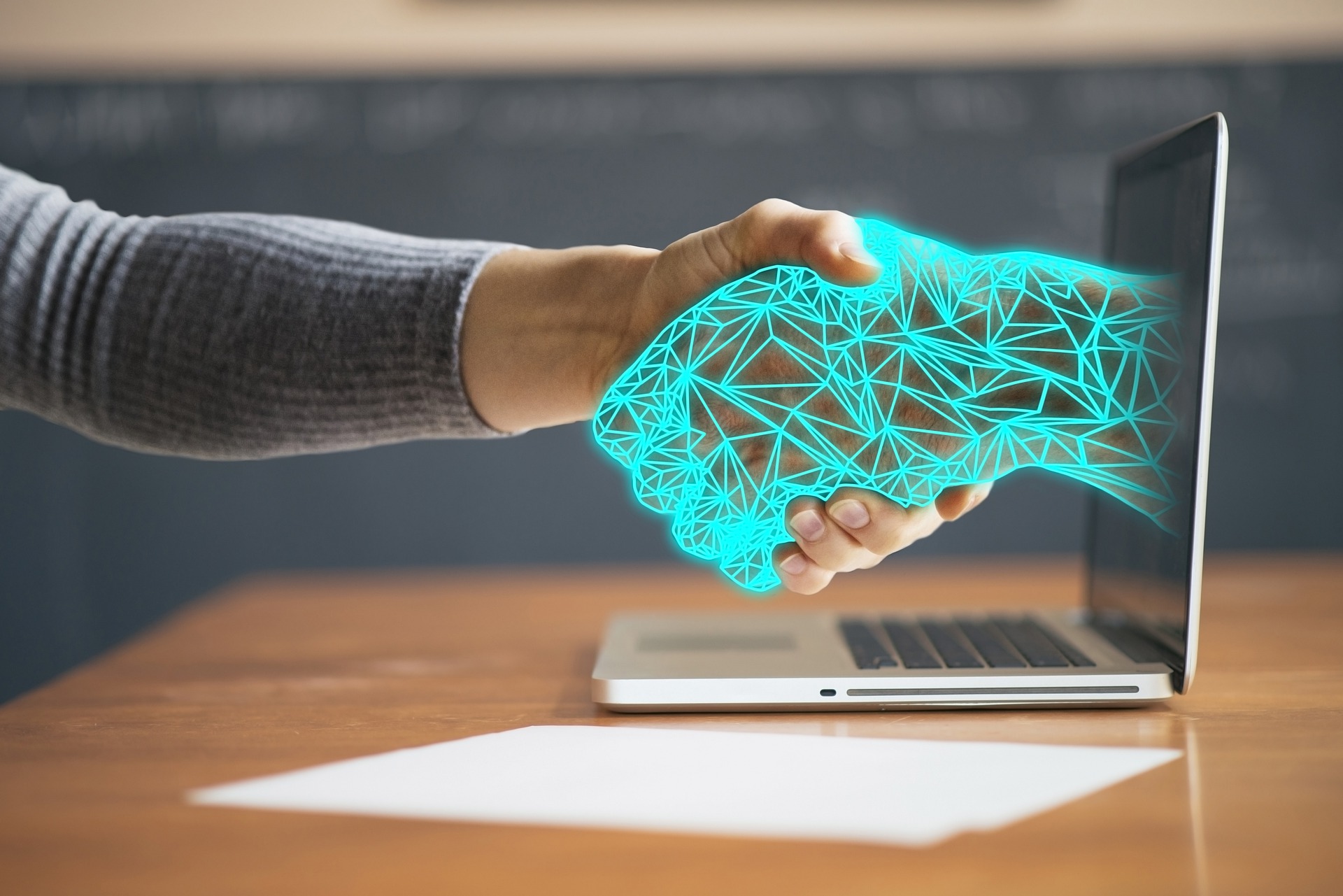 5 Reasons to Outsource Your IT Department

When you first start a business, you usually wear a lot of hats. You’re responsible for accounting and bookkeeping, sweeping the floors, and managing your 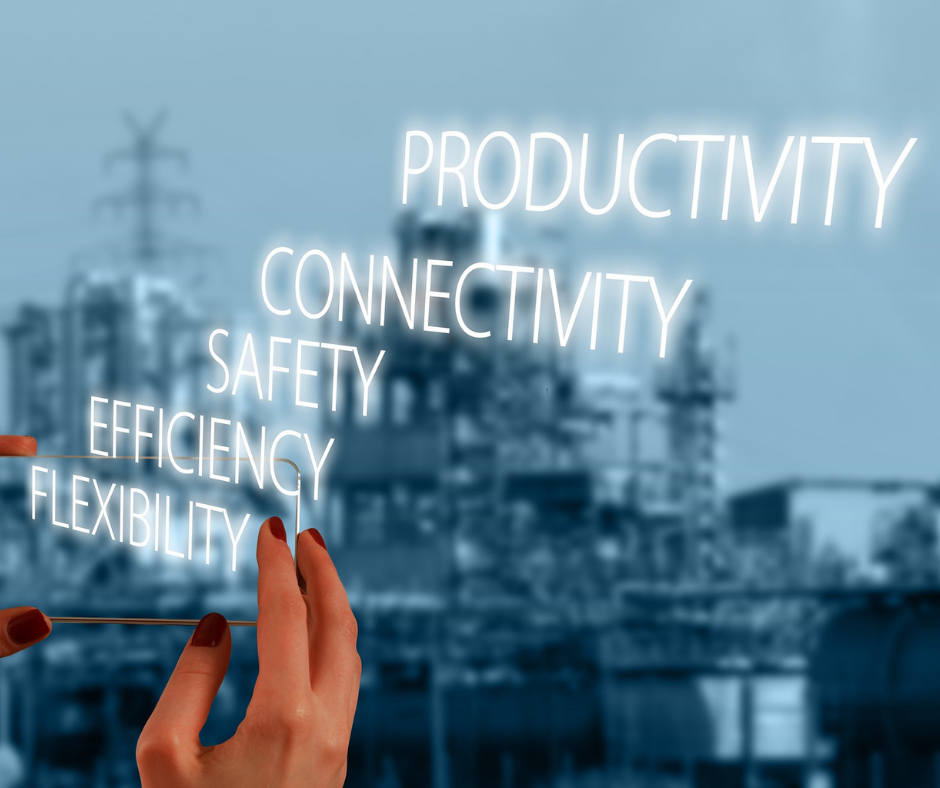 9 Ways Technology Can Make You A More Efficient Business Owner

Being a business owner may imply that you have to fill many roles and responsibilities at once. Because you are busy, it’s important to take